In an event commemorating the anniversary of Kristallnacht, or the Night of the Broken Glass, the Merrick Jewish Center is bringing in a speaker from Billings, Montana, Tammie Schnitzer, who served as a leader of a movement there to stop anti-semitism. After some anti-semitic acts in her home town, local citizens including non-Jews took action, placing Menorahs in their windows. Kristallnacht was a pogrom, or series of attacks, against Jews throughout Nazi Germany and parts of Austria on November 910, 1938, and is considered the beginning of the Holocaust...(November 9, 2010).Photo by Danny Ghitis 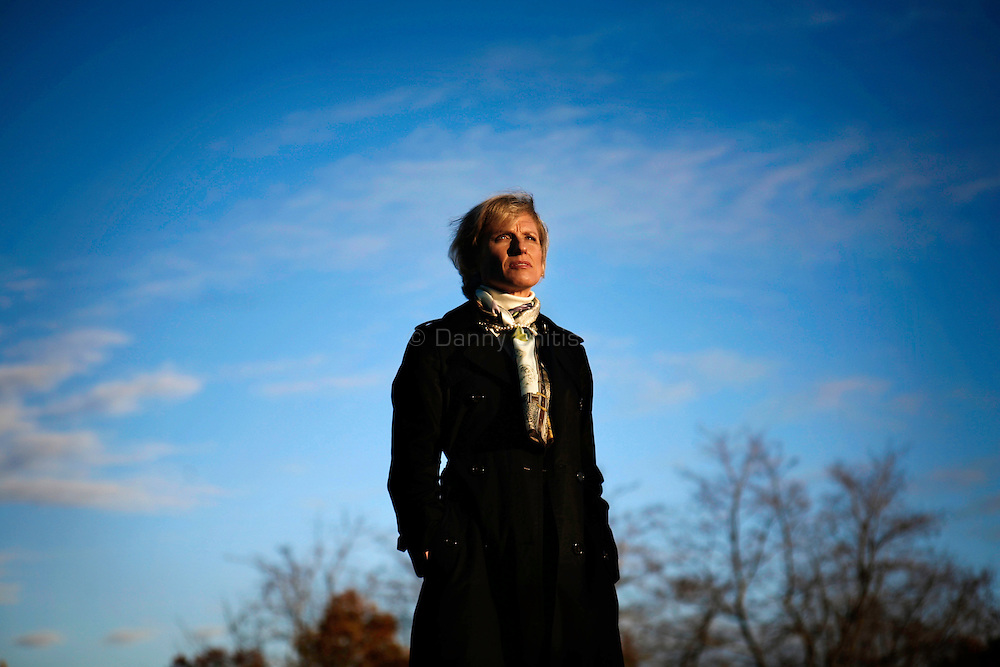